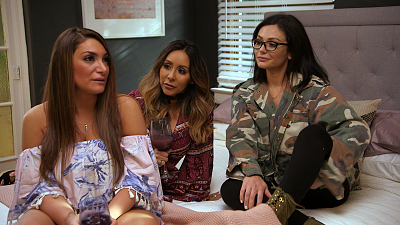 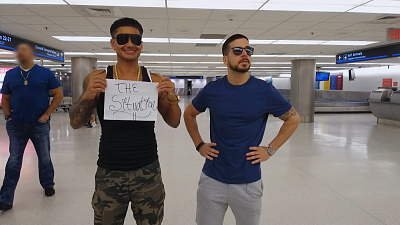 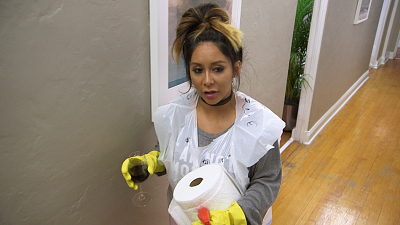 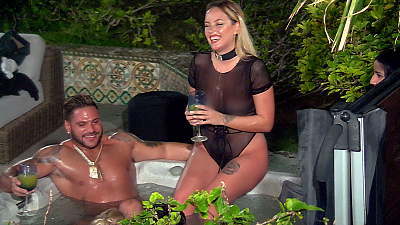 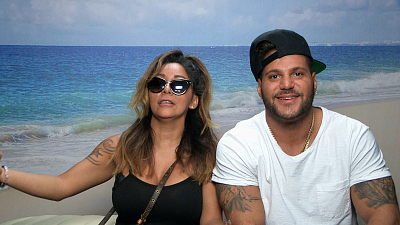 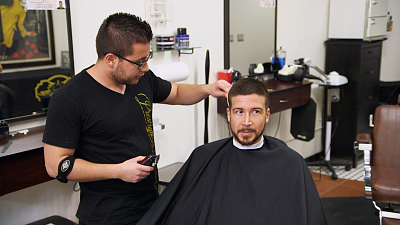 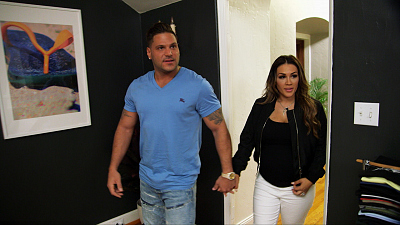 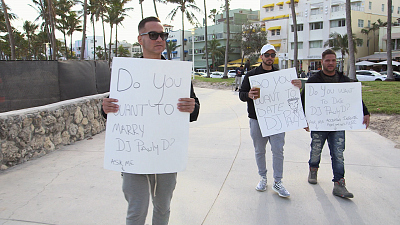 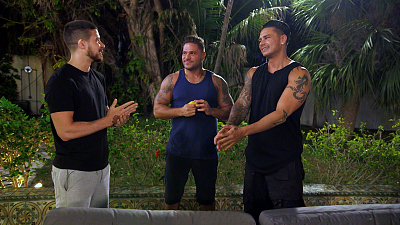 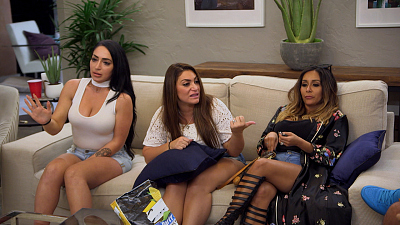 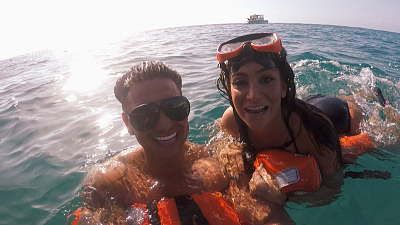 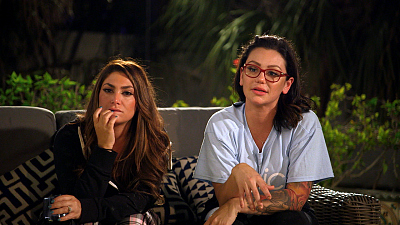 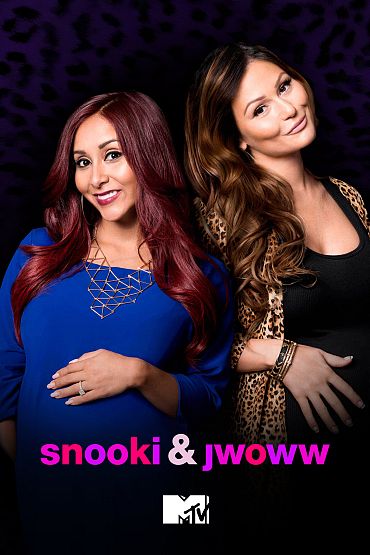 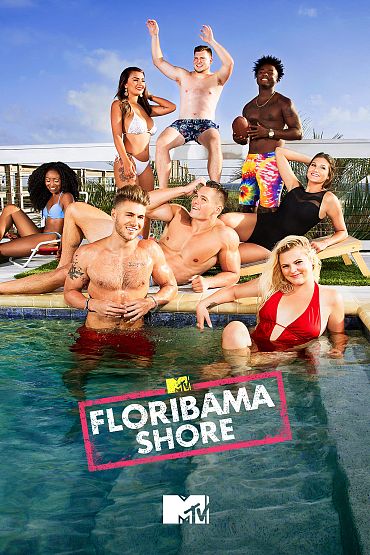 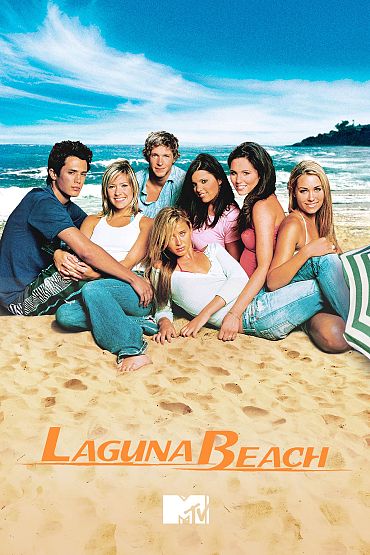 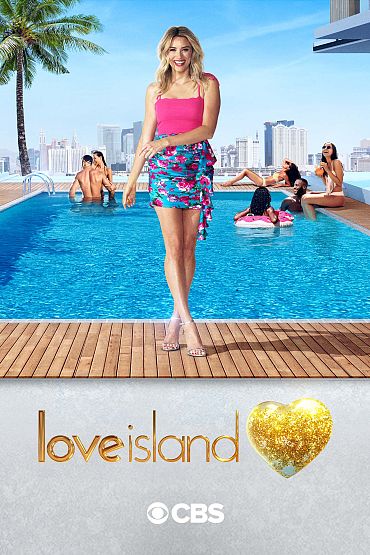 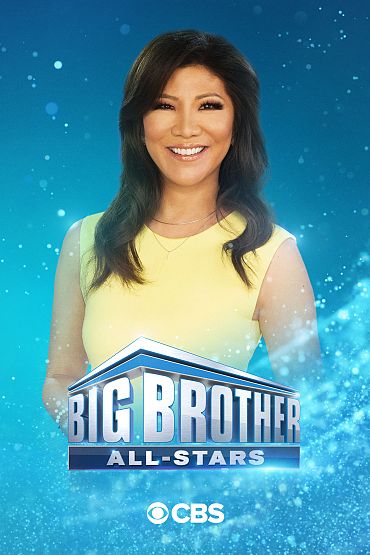 About
Jersey Shore: Family Vacation
Now Streaming
Episode Guide
Six seasons together cultivating a reputation as the world's most famous party-mates turned the cast members of "Jersey Shore" into pop-culture sensations. Their stars burned bright until the plug was pulled in 2012, seemingly for good. Now, after kids were born, marriage vows were exchanged and countless "GTL" sessions in the interim, the groundbreaking show returns. It's billed as a family vacation, about 1,200 miles from Jersey, as the gang takes up residence in a swanky townhouse in Miami Beach. Older and perhaps wiser, original cast members Deena Nicole Cortese, Paul "Pauly D" Delvecchio, Jenni "JWoww" Farley, Vinny Guadagnino, Ronnie Ortiz-Magro, Nicole "Snooki" Polizzi, and Mike "The Situation" Sorrentino reunite. Season 2 kicks off with the housemates in Las Vegas then brings them back to New Jersey where it all started, for a weekend in Atlantic City and some fun on the shore.
Read More